I hope everyone is enjoying the New Year. When I collected the votes from the Patreon Poll for January, I was excited to work on the Crime Caper. I’ve gotten a few of those recently, so I count on everybody being ready to revisit Jessica in her latest transgression.

I went through a couple of ideas before I even settled on the actual crime. I needed to introduce another character into Jessica’s life. And I wanted someone from her past to show up. I first thought about having her team up with someone, but she quickly vetoed that opinion. Then I tinkered with the notion of having her compete with this new individual. But that idea didn’t go anywhere. But I stuck to my guns and eventually realized that the person shouldn’t be a friend. Instead, it had to be an enemy. And with that, the story fell into place. Please sit back and relax as I guide you through Jessica Mosley’s latest misdeed.

Jessica’s current job reunites her with someone from her past. Will she be able to complete the job, or will this man’s grudge prevail… 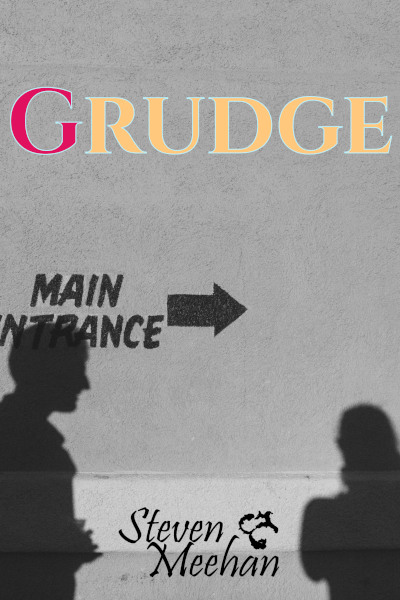 I finally gave her a last name!

Jessica lifted her phone, scrolling through the job’s details. After reminding herself about the owner, Jessica raised an eye over her phone’s screen to study Connor Reynolds. He seemed likable if she pushed past the fact that the stout owner orchestrated all the crime in this district.

After a brief exchange with an older customer, Connor plucked a package of bulbs from the shelf as he draped an arm around the gentleman’s shoulder, guiding him to the register. “These will infinitely improve driving at night. Let me ring you up, sir.”

When the pair vanished, a lean man walked up beside her and started looking through the windshield wipers.

Jessica eyed the stranger and tried to withdraw from the man’s watchful gaze.

“You’re truly a master of deception,” the customer said as he lifted a wiper blade. “Unfortunately, I recognize you.”

Jessica stopped in her tracks and cocked her head back at the shopper and studied the strange face. “Who do you think I am?”

The man returned the part and shuffled towards the woman. His fingers halted at another product. “You’re Jessica Mosley, a talented thief.”

“That’s quite an accusation,” Jessica replied as she slipped her phone into a pocket. She leaned against an end cap and muttered. “Whoever you are.”