With two Patreon stories down, I focused on the last tale for January, a Political Satire. Getting these stories always is a mixed bag, because I’m not a political person. In fact I try to avoid the news altogether. But there are times when I can let some of my personal beliefs bleed through and takle particular issues.

I dug into the recent headlines and came across a headline that honestly terrifies me, Smartphone Voting. Granted it’s for the upcoming caucus in Iowa, but going this route is very dangerous. I know how that particular sausage is made, and it terrifies me. With the political angle buttoned down, I turned to NYC Midnight’s catalog to pluck a Political Satire prompt. Follow me as I spin a Political Satire in an all you can eat buffet and featuring a fire hose.

A pair of friends are eating at a Brazilian Steakhouse, and the emerging voting system comes up… 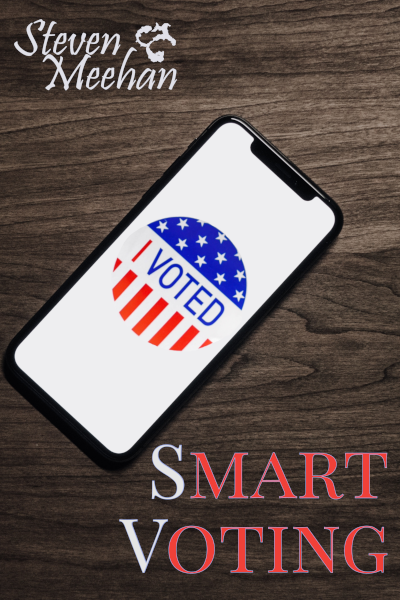 With a plate laden with food, Jacob plopped down across from Gabriel, lifting a shrimp from the pile.

Gabriel gawked at the overflowing dish and reached for his drink. After taking a sip, the man wiped the clinging water from his lips. “You know, the city isn’t going through a food shortage. There’s no need to attempt closing the restaurant single-handedly.”

“Ha, ha ha,” Jacob complained as he placed a set of stacked bowls next to him. He jerked his thumb over his shoulder and replied, “I’m hungry, and it’s an all you can eat buffet.” When the lean man lifted one dish from the stack, he added, “I want to get my money’s worth.”

With a groan, Gabriel pulled his phone from his coat pocket and checked the time while he speared a tiny portion of his filet. When he popped the morsel into his mouth, Gabriel shut his eyes and laid the cell down. “Mmm…,” he replied as he wiped his lips. “Look, I am not arguing that point, but wouldn’t you rather fill up on the delicious meats?”

“The steaks are amazing,” Jacob answered. But he lifted the liberated shrimp from the plate and dragged it through the cocktail sauce. With a flourish, he winked at Gabriel. “But I don’t eat seafood this good nearly as often enough.”

Gabriel tapped his phone’s screen and grumbled. “Fill up on sides or exquisite steaks? It’s not a hard question.”

“True, shrimp and mussels are the unquestioned winners.” Jacob quipped before popping the morsel into his mouth.

Gregory’s head fell into a waiting palm as his phone dinged.