With the completion of Inquiries and Encroaching Shadows, I tackled the final story for February my Historical Fiction. But I needed a seed to plant so a story could grow. So once more I ran towards the trusty source of writing prompts, NYC Midnight. As I searched the document, I ended up on a Historical fiction that takes place in a tenement building with a grater making an appearance along the way.

As I researched about tenement building, a picture unfolded in my mind, and I thought about what I could do in an Oliver Twist type of environment. And like that the story began spilling out of my fingers. The rough outline was far from complete and happened in one building, but the heart of my story was in place. As I revised it, the story changed and I’m excited to present you with my new tale. Bonus points for those that can figure out the title without checking number two on this list.

John is alone and wandering a tenement building. He’s looking for a way to meet the quota that Helen decreed so he can return home… 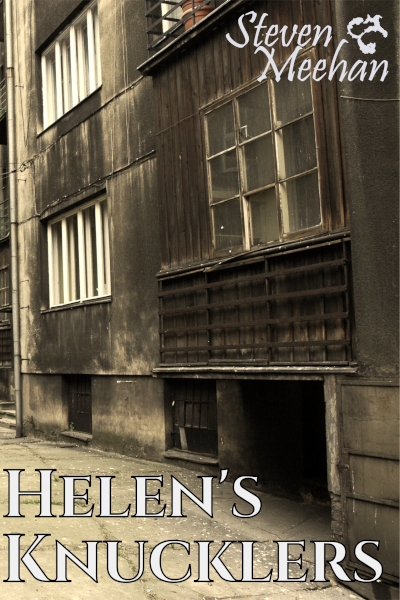 John brushed passed throngs of people as he meandered down the halls. But whenever he approached a doorframe, a face from the crowd glared at him. With each admonition, John gripped his stomach and cursed as he went down the line and up the floors. When he reached the top floor, he peered down the hallway. He found a few more familiar faces, protecting certain entrances, except for a pair at the end of the hall.

He inched towards the first door and poked his head through it, only to yank it out after a brief glance. While his fingers clawed at the wall, he searched for another room. But his competitors smirked at his discomfort as they raided their targets. John cringed and held his breath as he gazed into the doorway. He looked from the resting figure on the bed and dashed behind a large chair.

To continue reading click here page and become a patron, $2 a month will give you access to this and other flash fiction stories.