Between the first entry into this year’s NYC Midnight and my 3D printers, this month’s Patreon flash fiction has been extremely tight. But I’m dedicated to delivering the unique content to my Patrons. So while I drafted this Fantasy early in the month, I had to search for the time needed to finish the Fantasy. With that said, I returned to Tainted, Darren Gilbert’s previous story, and continued the story.

When last we left Darren and Randall, Darren was searching for who poisoned his friend while Randall busied himself with his recovery. Now I’ve left Darren Gilbert’s world a little vague, but I’ve always intended it to be a world where technology and magic coexist. And with my focus on my 3D printer, I incorporated that into this month’s tale. Come delve into Darren’s discovery of the origin of the poison when he checks on his friend. 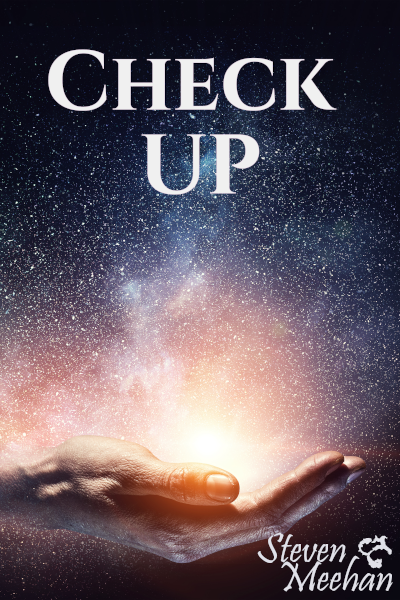 The door swung open silently, and Darren eased into Randall’s home. When the lock clicked into place, Darren patted the frame with his fist and sucked in a deep breath. Shaking his head, he rushed into Randall’s kitchen and opened the refrigerator. His fingers snatched a tall glass bottle, and with a swift motion, he popped the top off and took a swig. “Ahhhh,” Darren mumbled as he thumped the drink onto the counter. “Randall, where are you!?”

A slight pop echoed as a disembodied voice announced, “In my spare office.”

Darren scowled as his grip tightened around the beverage while his foot tapped against the stone floor. Darren gulped another mouthful as he marched out of the kitchen and bounded up the stairs. He stormed down the hallway and gripped the knob of the room. With a violent shove, the door clanged against the wall, and Darren sauntered into the office. He leaned against the doorframe and waited for Randall to respond.

As the seconds ticked away, Darren’s foot resumed its tapping as he took another pull from his bottle. Darren clicked his tongue and bounced the bottle against his thigh, while Randall stoically hunched over a whizzing and whirling machine. Darren knocked on the wall and cleared his throat, “How is this resting…