Phew… the last two weeks of October seemed to vanish. But with the completion of False Trails and Anxiety, I turned my attention to the last piece of flash fiction for October 2020. Unlike previous works of Political Satires, I didn’t look for a particular headline to help craft the narrative. This time, I played off an earlier story, Consequences. With the “headline” in place, I ran to the NYC Midnight list of prompts for 2019. After a blind selection, my Political Satire would occur in a safe room and feature some emergency rations (the original object was a potato, but I decided that it wouldn’t fit). With the headline and skeleton, I dove into my first draft.

I jumped to a point in time before the events of Consequences and selected a different individual to focus on. Dustin is a paranoid survival nut. He installed a panic room in his home and stocks it with emergency rations just in case the power fails and the advanced technology becomes useless. Join Dustin as he completes his inventory and gets a surprise visit from his friend, Oliver.

Shortly after the rash of random beatings stop, Oliver visits his friend to criticize him for a recent decision and debate a recent law… 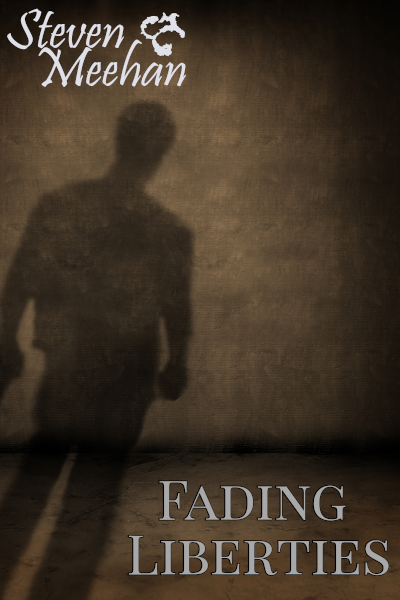 Dustin lifted the final parcel of rations off the shelf and checked its date. Sucking his lips, Darren rubbed his forehead, “With all our technology, you would think a scientist could figure out how to produce rations that outlast multiple emergencies?”

“Maybe instead of buying that junk, you should stock actual food.”

The package dropped from Dustin’s grip as he spun around.

The interloper leaned against the doorframe, tapping his chin. “Perhaps if you listened to my suggestions, you’d be able to pay attention to everyone that has entered your life, like Melinda.”

With a shallow breath, Dustin eased the tension from his shoulders and retrieved the fallen rations. He bounced it off his friend’s forehead, “Oliver, please explain how you’re always able to sneak up on me?”