For the first time since I started doing these polls, I’ve instantly had an idea for each of the three genres selected for the month. When I announced the genres for December, I mentioned that I was going to draw inspiration from Die Hard. But aside from that rather general statement, I needed some context for the rough plotline tumbling about in my mind. So, I turned to NYC Midnight and plucked a random prompt for Action Adventure. With a smile, my plot points quickly and roughly fell into place.

I’m taking a little liberty with the location aspect of the prompt, shifting the tale to the aquarium’s parking lot. But I wove the object into the story without issue. Once placed into the constraints, the first draft flowed effortlessly from my fingertips. And after working through the drafts of the original outline, I believe Die Hard in an aquarium parking lot is born. Sit down and get comfortable as we delve into the story.

Jessie comes to a local aquarium in the hopes of freeing someone important to him. Unfortunately, it requires him to betray someone else… 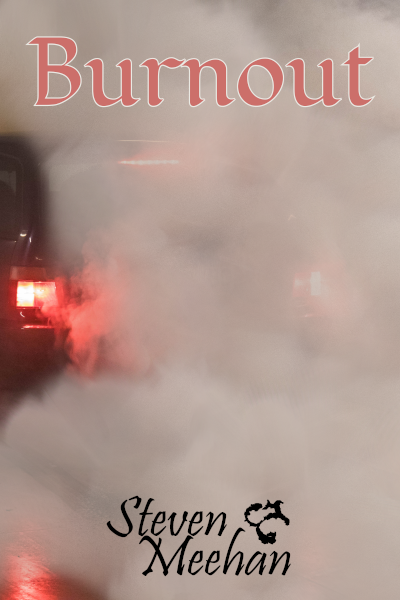 When the car rolled to a stop alongside the curb, Jessie threw the vehicle into park and withdrew the key. Jessie’s fingers rubbed the stubble lining his chin as his gaze drifted from the aquarium’s sign to the people meandering about the abandoned lot. He tapped a finger against the steering wheel as he pulled himself out and strolled to the trunk.

Jessie opened it and reached down, jostling the bound and gagged man lying on the spare tire. “We’re here, Christian, and it’s time you provide the service I require.”

The hogtied individual grunted and pushed himself away from the opening.

However, Jessie’s thick fingers hauled Christian from the shadows of the trunk, placing him on his feet. Jessie gripped Christian’s shoulder and nudged him into everyone’s view. “It would be a real shame if we couldn’t finish our arrangement.”

“Are you threatening him?”

Jessie shoved the barrel of a gun into Christian’s back as his mouth curled into a half smile. “I was talking to whatever minions and lackeys you have holed up on the aquarium’s roof.”