In writing, be it for a book or the silver screen, I cannot explain the importance of juxtaposition. To highlight its importance, I’ll select a masterful example. In the season two finale of The Mandalorian, Mando is forced to fight a single Dark Trooper. (Continue if you don’t mind reading spoilers.) That battle takes everything the soldier offers, and he barely defeated one. When the rest of the platoon returned to the ship, my mind started churning through the possibilities for their survival.

Of course, while the troopers are trying to breach the blast doors, a single X-Wing arrives. And the pilot pulls out a light saber and dispatched the fearsome platoon of robotic soldiers. If not for Mando’s struggle, despite the previous episodes showcasing his combat skills, we couldn’t appreciate how skilled and powerful the lone Jedi is. In a few minutes, the juxtaposition did more to emphasize the Jedi’s power than we’ve seen in any Star Wars movie.

While I have yet to introduce Emilie to my readers, I’ve teased some powers available to people like Ramas and Emilie. Over time, I will continue delving into the depths of their powers, but it is far too soon for them to have a direct confrontation. Of course, that kind of fight will have to be done in a short story or novella, so I don’t shortchange their powers. However, I wanted to hint at her respective power, so I pitted Ramas against one of her armies. 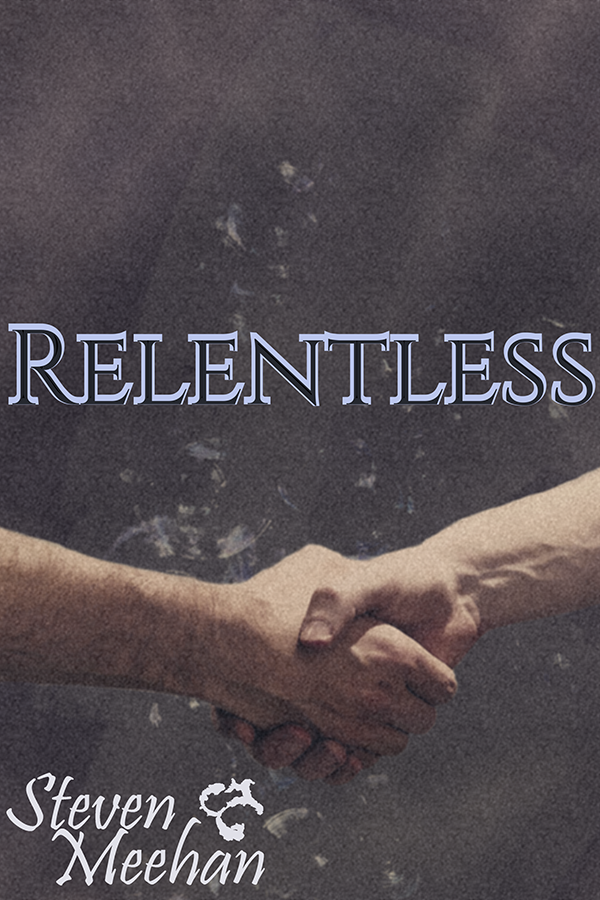 Dirt fell from Ramas’s palanquin as it approached the mounted man. With a flourish of his hand, a staff materialized in Ramas’s grasp. He slammed the tip against the floating earth, and it dropped. “You’re trespassing. By the decree of Nilus, leave and never return.”

The general bent down, rubbing his mare’s neck. “Unfortunately, Emilie doesn’t recognize Nilus’s claim.” He sat up and gestured at the army behind him. “Despite your impressive power, I have the numbers…”

“To die a forgotten man.” Ramas tapped his earthen slab with his cane, and it rose. He leaned forward and the section of ground slowly circled the commander. “Who are you?”