When I sat down to outline Ramas’s latest escapade, I stared at the screen, trying to force the brief narrative into the constraints. Several false steps later, I took a break, rubbing the frustration out of my face. Then I jumped into my collection of unsorted files and thumbed through them. After sorting a few of the files, I stumbled onto a document about a Space Marine Chapter I created using the 4th edition Chapter Trait rules. However, my mind quickly latched onto their universal special rule ‘And they shall know no fear’.

While these fantasy soldiers had their fear engineered from their psyche, fear is an intrinsic aspect of our lives. Whenever I hear stories about war, a common thread is how each side attempt to frighten the other. Ultimately, they’re trying to break the will of their opponents. That singular moment of clarity crystalized Ramas’s story.

After scarring Emilie’s army out of fighting, she forced her troops to turn around and march into battle. With the enemy approaching their territory, Nilus takes a step away from his research to design a plan to break Emilie’s forces. While Ramas and Nilus share the same powers, Ramas is unwilling to embrace the darker aspects. So Nilus orders him to wait for the initial skirmish to finish before joining the battle. 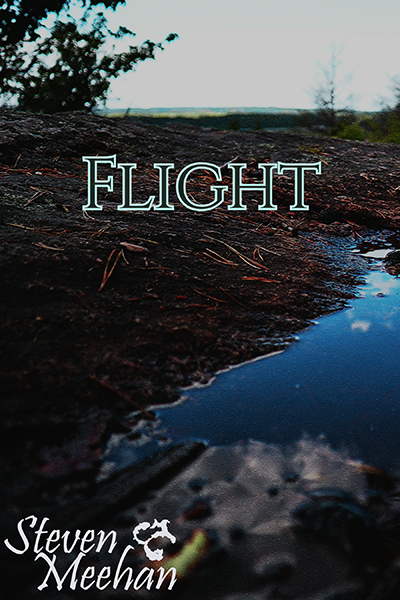 As Hagar’s feet propelled him across the muddy ground, Ramas rested his head against a tree. When his messenger’s foot slammed into a puddle, Ramas lifted his hand. “What’s taking place on the other side of the hill?”

Hagar licked his lips as he halted. The water lapped against his leather boots while his gaze flicked over his shoulder.

“Stop procrastinating and tell me what is happening on the battlefield.”

The herald wrung his hands as he cleared his throat. “Nilus decimated the enemy.”

Ramas ran his hand through his damp hair and patted his helmet. While his white and scarred eyes drifted to his messenger, Ramas climbed to his feet. “His success was never in question. In the heat of battle, he’s far too ruthless for Emilie’s pawns.” Ramas marched to his envoy, striking the man’s chest. “How many survived?”

Hagar tugged his collar and inched away.