Shortly before I pulled the results for August’s genre poll, I stumbled upon a YouTube video where an attorney commented on the law central to My Cousin Vinny. As I watched this mysterious attorney grade the law from this comedy, I saw some of the best parts of the movie. However, the highlights weren’t enough. With a renewed sense of purpose, I explored the depths of the massive video sharing site and watched as much of the movie that was available. When the last clip finished playing, I grinned and knew that I’d found the inspiration for my comedy.

With each story I write, I’m amazed at how drastically stories alter from the initial outline and draft. This narrative was no exception. As the tale’s conclusion flowed through my fingers, I stared at the text on the screen and knew the next iteration would be radically different. But since it was late and sleep tugged me into its embrace, I walked away from my computer, allowing it to claim me. Upon waking up, the second draft flew from my fingers, and I was happy with the updated direction of the tale.

Sit down and get your popcorn ready and witness Joyce’s search for her initial case.

Fresh out of law school, Joyce returns to her hometown to establish a new practice. She heads to the sheriff’s office to find a client… 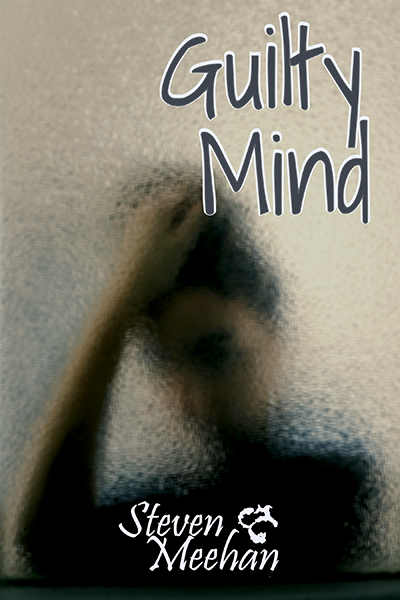 “Brent, whoever you’re locking up is entitled to legal representation.”

“Joyce, take the job in the city.”

“I made it, Brent, and the plan has always been to help my hometown.”

The heavy-set man leaned his forehead against the cell’s door and harrumphed. Brent craned his head as he chewed his lip, bouncing his knuckles against the cold steel. “Joyce, isn’t chasing my deputies beneath you?”

“Whoever you shoved in there has the right to an attorney.”

The sheriff’s fist stopped midway to the wall. As it hovered alongside the metal, he drew a deep breath through his clenched teeth. With a shake of his head, Brent gripped the lawyer’s shoulders and spun her around. Pointing toward the other end of the hall, the sheriff gave her a gentle shove. “I’m aware of his rights, but old Clay drank too much, he’s not under arrest.”