Drinks and a Favor

When I created Darren Gilbert, I didn’t think his world would expand. However, one of my original pieces of Micro Fiction was a fantasy. Initially, I didn’t know the best way to ground the tale, but after giving it some thought, it made sense to reach into the distant past of Darren’s new school. Unfortunately, life got in the way and that brief duel got lost in my sea of stories. After languishing for almost a year, I stumbled onto the micro-tale while filling my writing journal.

After a quick re-read of the narrative, my mind spun another story, delving into the life of the student who lost the duel, Aiden. When I finished the second story, I stumbled upon another character that demanded to be sketched out. While I’ve explored some of this man’s background, there’s a chunk of his history that can only be unearthed through following his micro-stories.

When I sat down to create my first draft, I leaned into the duel while connecting the two time periods. As I’ve shown with Darren, certain students will get extra lessons when they require it. Unfortunately for Aiden, Imryll won’t allow him the extra lessons without a partner. 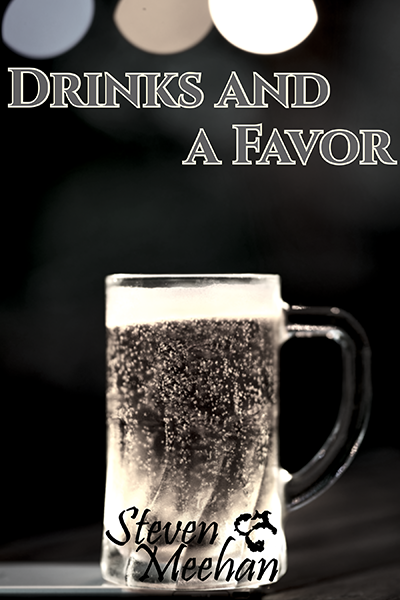 As the remaining beer tumbled into Daylen’s glass, Aiden sighed, thumping the bottle onto the table. He grabbed his mug and clinked his friend’s. “What do you think?”

Daylen grasped his drink, running a finger along the rim.

“Don’t you have an opinion?”

“You want extra lessons with Imryll?”

Aiden nodded and took a long pull from his glass. “The next time I am dueling with Sebastian, I’d like to avoid future embarrassment.”

“That’s a laudable goal.” Daylen eased his mug to the table and rubbed his mouth. He laid his palm onto the top of the drink and shook his head. “However, I’m not sure why you need me to join you. I already have enough work.”