This past Christmas, Santa brought an Animal Crossing Nintendo Switch for the family. Unfortunately, for the first couple of weeks, it sat on the television stand collecting dust. Despite bringing Super Smash Brothers Ultimate, Santa brought no more games for the family. One day, after I finished pummeling computer opponents with Kirby, I returned the console to its dock. As it slipped into its home, I saw the trio of racoons standing on a tiny island. With a brief smile, I remembered playing the game on the GameCube. 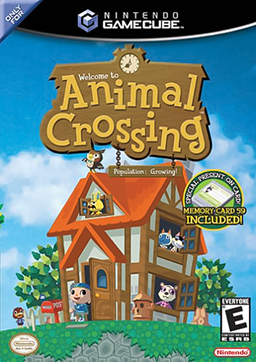 While I don’t remember every detail of that version, the fuzzy memories soothed my ever-moving mind. After an initial internal struggle, I pulled the trigger and purchased a digital copy of Animal Crossing: New Horizons. The moment the game finished installing on my Switch, I dove in game. Once past the initial screens, I scampered about the accessible portion of the island, my lips curled into a beaming smile. 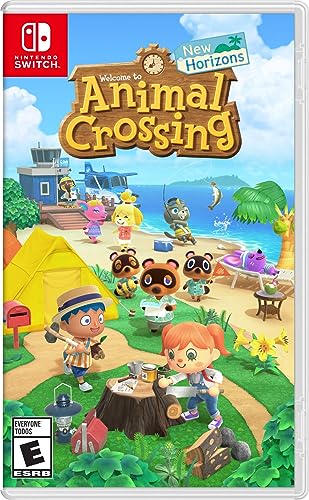 After losing myself in the game, I’ve already churned through the core storyline, getting K.K. Slider to come to the isle and perform. Of course, once the credits roll, the open-ended gameplay will allow me to continue exploring the game for the foreseeable future. The part I’m most excited about is the Island Designer app, so I’ll be able to fully customize my digital frontier. Ultimately, it’s this flexibility that is this series greatest pull.

If you have a Switch and don’t already own this game, you should buy it and delve into this ever-growing world. Once you’re familiar with the game, consider exploring the expansive ecosystem with Dodo Airlines and Dodo Codes.