Throughout my life, I’ve always wanted to be the best at whatever I was currently doing. Usually, it was something trivial in the scheme of things. But I pushed myself until I grew tired of the hobby, and it dwindled from my mind. After years of searching, I’ve identified the handful of hobbies that make me smile. And with each passing day, I push my limits, seeking to become the best. With that desire pushing me, I continue to reach new plateaus of skill.

Will I be the best that’s ever lived? No. Whenever I think about my place in the world, my mind drifts back to something my father said in my youth. “There will always be a faster gun.” In my youth, the concept that somebody would be better than me derailed my endeavors. However, now I’ve learned the real meaning behind the saying. Hone your skills and push yourself to improve, but accept that eventually, due to age or inferior skill, somebody will top you.

With that lesson coursing through my mind, I turned to Aiden’s dedication to improve his craft. 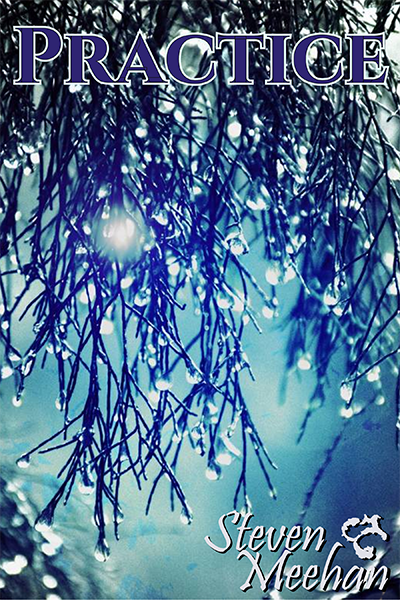 As Aiden’s foot slid across the glistening, moss-covered stone, his arm flung forward, snatching a low-hanging branch. After recovering his balance, his gaze drifted to the sky while filling his lungs with the chilly air. Despite the raindrops washing his sweaty brow, Aiden spread his arms, his palms soaking in the dim starlight.

A few seconds later, his chest swelled and expanded while a vibrant blue glow clutched his body like an ethereal hand capturing a bug. After a few tense seconds, Aiden’s hands slammed together as he exhaled. Instantly, the gathered illumination exploded, forming a protective dome deflecting the rainy onslaught.