While I love that my mind drifts from topic to topic, sometimes it prevents me from focusing on the task at hand. A little while back, I stumbled onto a YouTube channel that captured my imagination, Skill Tree. I don’t remember what the first video I saw first, but I eventually fell into his leatherworking videos, and it didn’t take long for me to dabble in the craft myself. Unfortunately, that desire stole time away from my writing, which left my flash fiction for July lingering like dust in the wind. While I’m certain that I’ll publish the stories to my patrons, it’s unfortunate that they’re bunched into the final three days of the month.

Despite all that, I’m eager to bring Jessica’s most recent job to my patrons. When I started sketching out this story, I realized I could not constrain the entire tale within a single installment. So, with my eye to the second half of the tale, I spun the initial portion.

Sit down and get cozy, while Jessica once again flexes her deft skills.

Annoyed that an young thief took a job that should have been given to her, Jessica searched him out to steal the core piece for the crime… 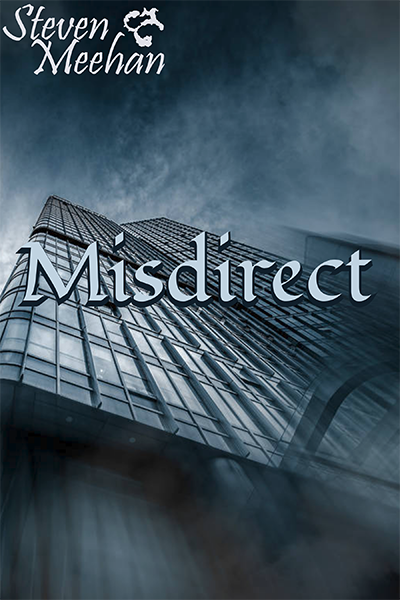 As the sun sank below the distant buildings, Jessica glided across the alley’s coarse asphalt. When she neared the hunched individual leaning against a corner, she slowed to a crawl, licking her lips. With each passing second, she drew closer to the stranger, lifting her arms as if to strike the man’s back. After a few heartbeats, Jessica’s mouth curled into a broad grin as she draped her forearms around the fellow’s shoulders and pulled him deeper into the engulfing shadows as she whispered into the lanky figure’s ear. “What are you doing here, Thomas?”

“Get off me!” With a grunt, the young man threw his elbow at Jessica’s stomach while ducking under her arms.

While melodic laughter washed over Thomas, Jessica’s body twisted as she flowed around Thomas’s strike. As the merriment rebounded off the confined brick walls, she stepped in front of him and pressed a finger against his nose. When the mirth faded, Jessica’s head swayed back and forth. “That wasn’t very nice of you, Thomas. Especially when you find out that I’m here to support you with your job.”

Thomas’s eyes widened as he knocked her fingers off him and inched closer to her. “What if I don’t want your help?”

“You’re so new to the craft,” Jessica said as she pressed her fingertips against her chest. “There’s so much you could learn if you accepted my offer.”