With Negotiations and Haunting Shade finished, I buckled down and churned through the last story for my patrons. While the initial seed I planted had this tale going in one direction, the two main characters refused to oblige to my whims and demands. Despite this tale picking up with the urchins Bobby briefly interacted with, I watched Charles and Lucille twist the narrative to their benefit.

As the final edits came together, my mind instantly shifted to Charles and the desire to flesh out his backstory

Sit down and discover how Charles and Lucille deal with the aftermath of Bobby’s gruff behavior.

While Charles and Lucille scam people who walk through their corner of the station for years, they’re still searching for their break… 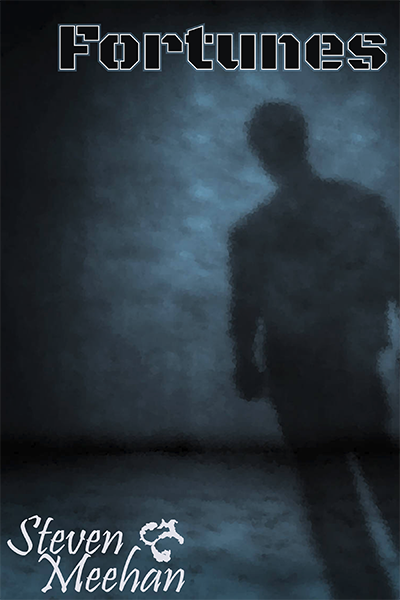 A lithe frame scampered across the hold, snatching something off the deck. She pressed it to her stomach as she whirled about. Her long hair whipped about her shoulders and tumbled down her back like a waterfall. With a smirk, she sauntered to her companion. “Typically, the normal folks don’t push us around.”

“True enough,” she said, stepping next to him. “Are you okay, Charles?”

With a broad grin, the young fellow snatched the prize clutched in her hands.

“Lucille, I thank you for recovering my loot.” Charles clicked his tongue as he waved the small strip of plastic over his head. “However, you were not the one he abused.”

“Because you won’t let me question anyone who stumbles through here,” Lucille said, poking her friend’s shoulder.

As Charles’s lips curled into a half-smile, he thumped Lucille’s nose with the hunk of plastic and leaned close to her. “I am always the bait, but we take turns with whatever loot the marks leave behind.”