With Deceptions and Selection published to my patrons, I focused my attention on the last piece of flash fiction for September, a Historical Fiction. While I’ve jumped around in history for these prompts, my favorite character is Samuel and his dragon mount Pearl. From the initial story, I’ve enjoyed blurring the history of the late 1870s with dragons and sorcery.

In Samuel’s previous tale, I introduced another bounty hunter and her dragon. While I danced around their shared past, I turned to the job I hinted at. Thankfully, this narrative flowed from my fingertips without needing to look for a prompt from the web. Over the four installments of Samuel’s journey, I’ve introduced two weapons for my bounty hunter, a Winchester rifle and a LeMat pistol. Typically, Samuel reaches for his long gun, but he’s pulled his hand cannon when required.

Sit down and get your popcorn ready, as Samuel and Anna search for their latest bounty.

During their meal, Anna convinced Samuel to help her secure her latest bounty. After several days, they finally pick up Jessie’s trail… 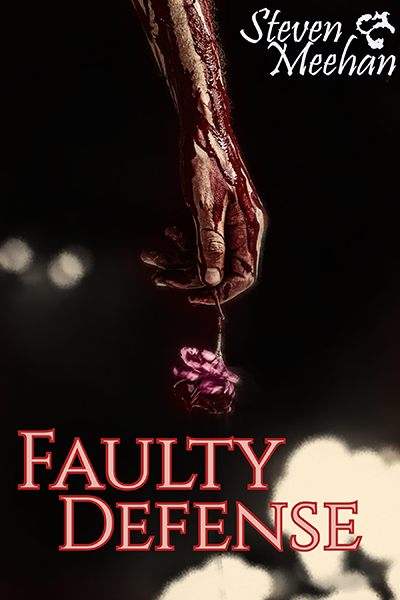 Pearl spread her wings, slowing their descent, and sliced through the air. The sudden gust of air buffeted Samuel while they drifted toward Brutus. Samuel cupped his hand around his mouth and leaned toward Anna. “Who would hide in a dying town?”

Anna pulled on her dragon’s reins, and Brutus began hovering in the sky. She laid her arms across her lap and peered at the dilapidated structures. After a few moments, Anna withdrew a small object from her jacket. “Where in the right area.”

While Pearl circled Anna, Samuel rubbed his chin. “Why didn’t you tell me about the tracking spell?”

With a shrug, she shoved the compass into her pocket, gripping the reins. “It’s not that accurate, but we’re in the general vicinity.”

“If we are that close, shouldn’t we be skimming the surface?”

Anna flourished a finger toward a distant structure. “I’m ready to head on down if you are?”