It’s amazing how quickly time marches on. While I’ve completed a decent amount of work for Conspiracies, I’ve allowed myself to steal a few minutes here and there to process my upcoming tales. Unfortunately, over the weekend, I checked my calendar and realized that the month was rapidly coming to a close. With the deadline looming over me, I paused my work on Harrison & Sylvia stories and turned my attention to the Action/Adventure.

At first, I couldn’t figure out a storyline for my flash fiction. Thankfully, while drawing the idea of dropping Samuel into a shootout popped into my mind, and I ran with it. As the plot developed, two important details emerged from watching it unfold. First, it is the first piece of flash fiction that doesn’t feature this bounty hunter’s dragon. The second tidbit is I’m showing the aftermath of the events from Runaway.

Come, sit down and allow me to guide you on Samuel’s latest adventure.

While between jobs, Samuel enters a tavern searching for a quiet drink. While savoring it, gunfire prevents him from enjoying his respite… 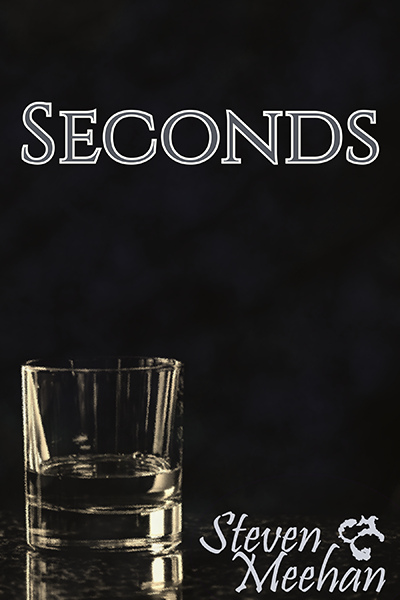 Samuel lifted the glass to his nose, taking a deep breath, allowing the liquid’s fragrance to inundate him. With a sigh, Samuel closed his eyes and took a sip, letting the amber fluid spread across his tongue. As the mouthful rolled down his throat, Samuel eased the refreshment onto the counter and folded his hands around the cup, licking his lips. “Daniel, how much for every drop of this whiskey?”

The bartender scoffed as he slammed the cork into the bottle. “There’s a house limit for this variety.”

Daniel swirled the amber fluid, mixing air into the drink. “Why do you do that?”

“Plenty of people like it and I cannot stock it quickly enough to let people have their fill of it,” Daniel said, flicking the cup’s rim. With a beaming smile, he whirled around and sauntered to another customer.

Samuel pressed the glass against his forehead as his fingertips slammed onto the counter.

Samuel’s head whipped toward the door, where a stranger stood brandishing a rifle towards him. He threw his drink down his throat as he hopped over the bar.