With Roaming Bug and Reviving Droplets finished, I set my sights on the last story for the year. According to the poll, the year will round out with a Historical Fiction. Fortunately, I have a wonderful set of characters to explore the past (well, an alternate history with dragons) with Samuel and Pearl. For this tale, I grabbed the final three Rory’s Story Cubes: Fish, Plane, and a Sheep.

Instantly, those images created a broad story in my mind that connected to a piece of micro-fiction I wrote for those who purchase me a coffee. Fortunately, you don’t have to read those two hundred and fifty words to appreciate this new story.

I hope you all have a wonderful New Year. And as you wait for the Earth to complete its revolution, sit down and curl up as I spin the latest yarn featuring Samuel and his dragon.

While Anna and Bruce search for a dragon sized meal, Samuel prepares his fishing rod to catch the meal for Anna… 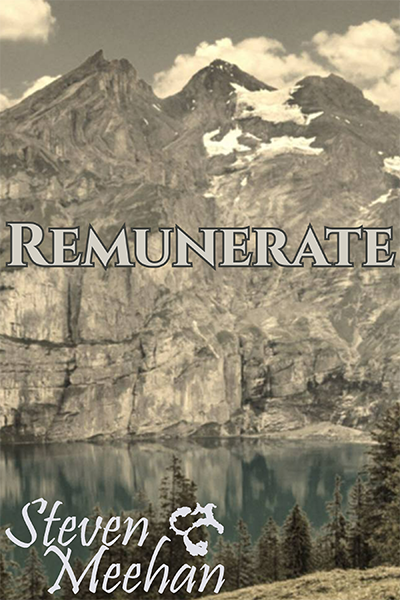 Samuel rubbed his chin as he sauntered next to his dragon. “There should be plenty of plump fish swimming in that lake for me to repay my debt.”

Pearl nudged Samuel’s shoulder as her wings thrust out like a bird of prey preparing to launch into the sky.

“No, Pearl, you can relax while I collect our meal,” Samuel said through a soft chuckle as he turned toward his dragon and softly pressed his hand against her chest.

The dragon’s head twisted as she bumped Samuel’s stomach.

He ran his fingers down her snout and touched his forehead against hers. Instantly, she circled the patch of earth and curled upon herself. After the massive beast settled down, Samuel walked to her harness and pulled a rod from within the canvas sack. With a firm grasp on the fishing pole, he sauntered to the bank as he threaded it.

A series of tiny waves crested over Samuel’s boots as he flicked his wrist, throwing the baited hook towards the center of the lake. As the slack vanished, the slight weight clipped beside the hook hung over the rippling water. Samuel took a deep breath as the object crashed into the water. With a smile, he backed up toward Pearl, stopping when his heels bumped the dragon’s hide. With a sigh, he sat down next to Pearl and rested the pole on his lap. As the currents carried his line, Samuel tugged his hat down over his eyes and pushed into Pearl’s side.